During the 80’s and 90’s Maggi Golding and Christine Koudstaal worked together to try and develop Makaton in South Africa. Christine had visited Linden Bridge School in the UK where Maggi was Principal and was impressed with the language and literacy levels of the learners with autism who were using Makaton.

The Makaton Charity UK requires other countries to work with the   for the deaf and to use the signs of that country. DeafSA gave MakatonSA a positive response and recommended a Sign Advisor, John Gouws, who was able to select appropriate South African signs for the core vocabulary. The South African version of Makaton was   in 2006. The first training for MakatonSA was at Unica and Vera Schools for learners with autism.

It was very difficult to meet all the requests for training that followed as Maggi was the only licensed Makaton Tutor in South Africa for many years. By 2011 two steering committees had been set up, in Gauteng and the Western Cape. The Steering Committees involve both young and experienced professionals representing different cultures and languages. This is important as English is the first language for only 9.6% of the South African population (the three most widely used languages being Zulu,   and Afrikaans).

Reinette   made an invaluable contribution to the development of MakatonSA by producing the line drawings of the signs and developing a large range of reading resources. 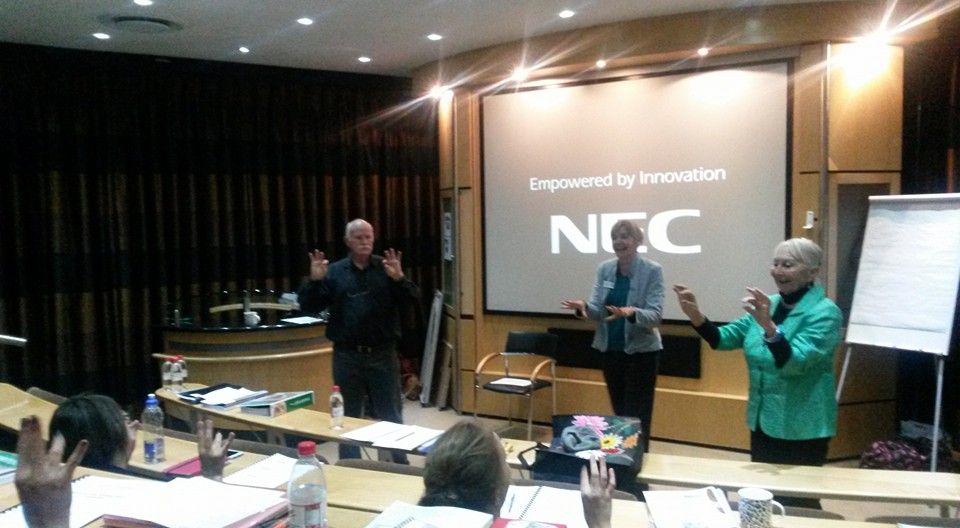 An important aim of the steering committees was to plan training of South African Makaton Regional Tutors by Makaton Charity. In July 2015   Senior Tutors from the UK, Sarah   and Julie Ford, with input from Maggi and John, delivered Part 1 of the Makaton Regional Tutor Training, an intensive  course. Part 2 of the course was assessed by the beginning of 2016.

This training would not have been made possible without a generous donation from a private benefactor in the UK, sponsorship for   Rotary Newlands in Cape Town and the generous response of Toyota who made their wonderful conference facilities in Fourways, Johannesburg, available to us free of charge.

The passion and   of the participants and the members of the steering committees, plus the development and sales of resources by Reinette   and members, enabled MakatonSA to deliver a  training in true South African style!

The tutors were privileged to have John Gouws facilitating during the tutor training week. John was  the Sign Advisor whose contribution to the development of MakatonSA signs was hugely significant. He also did all the signing for the MakatonSA DVDs.
His daughter Jacolyn also helped a great deal to fine tune our signs and offered much valuable advice. 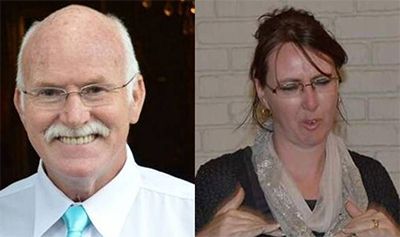 In addition to Maggi, there were now another 11 licensed Regional Tutors to take Makaton to all corners of South Africa. Although Maggi had   done all the training in South Africa up till 2016, it is estimated that +- 700 Service Organisations in 3 Provinces had been able to implement Makaton to a greater or lesser degree due to her input.

Maggi’s contribution to MakatonSA is beyond measure. Maggi was awarded an M.B.E. in the Queen’s Birthday Honours list and attended the investiture at Buckingham Palace in June 2016.

Huge thanks are due to Autism South Africa who supported MakatonSA   its development, in all manner of administrative, financial and supportive matters.